An Equinoxe, a Solar Eclipse and two wolves

I will be venturing into the Norwegian boreal for some time to celebrate the coming spring and returning daylight on the Northern Hemisphere. A celebration also relevant here, inspired as FPOA is by equal amounts of day and night, sun and moon.

On March 20th, the day of the spring equinox itself,  the sun was eclipsed by the moon on the Northern Hemisphere, marking the astronomical spring with an amazing celestial occurence. 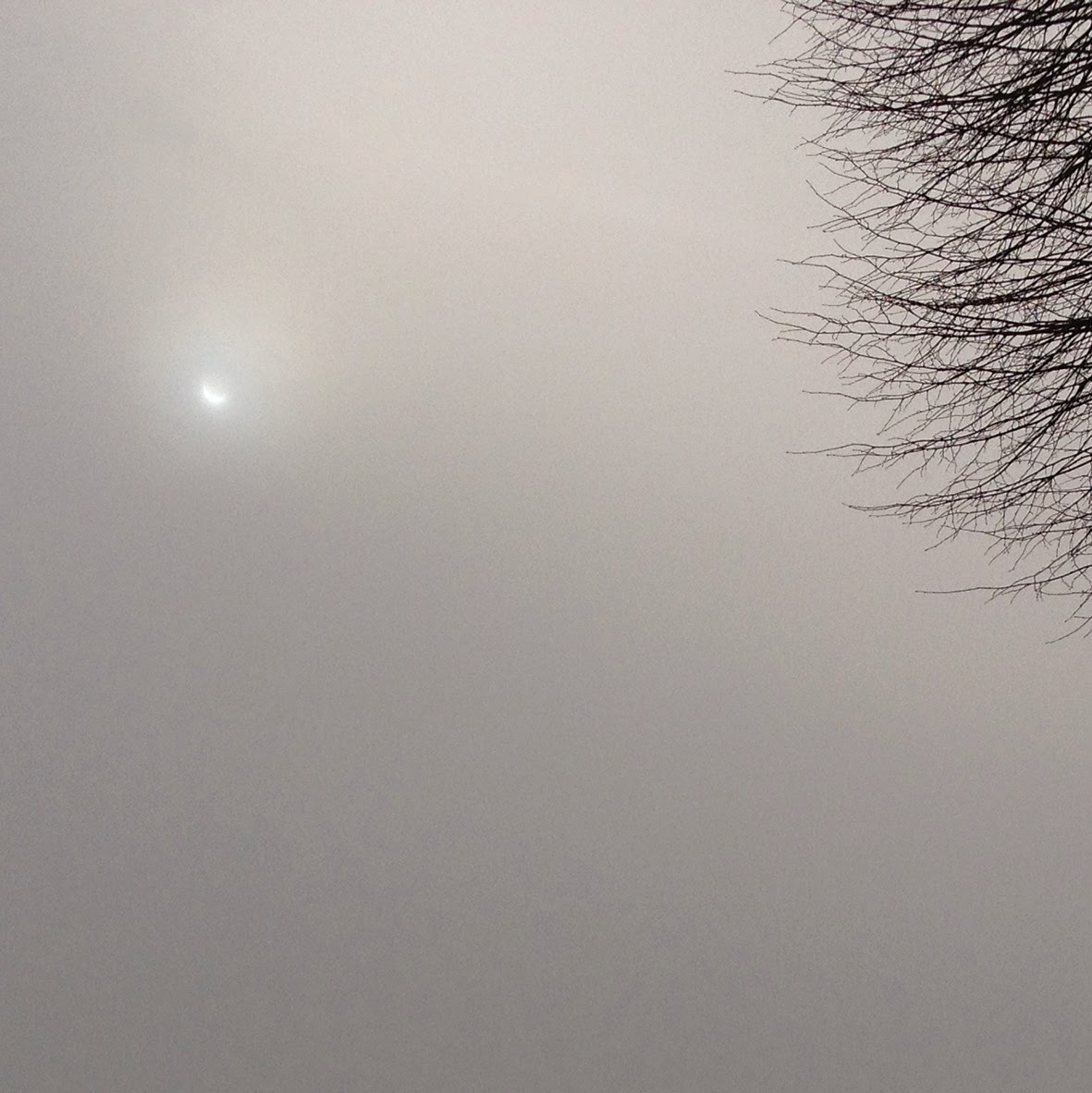 Until then I am very honoured to be able to show you two other Space Wolves: First and foremost a recent gift from a very good friend. Ragnar Blackmane in all his ferocious glory. Painted in style by Jakob Rune Nielsen. Secondly my own version painted in the mid-1990es with handpainted banners and a slightly (only slightly) different colourscheme than Mcveys original Blackmane paintjob from the same period. 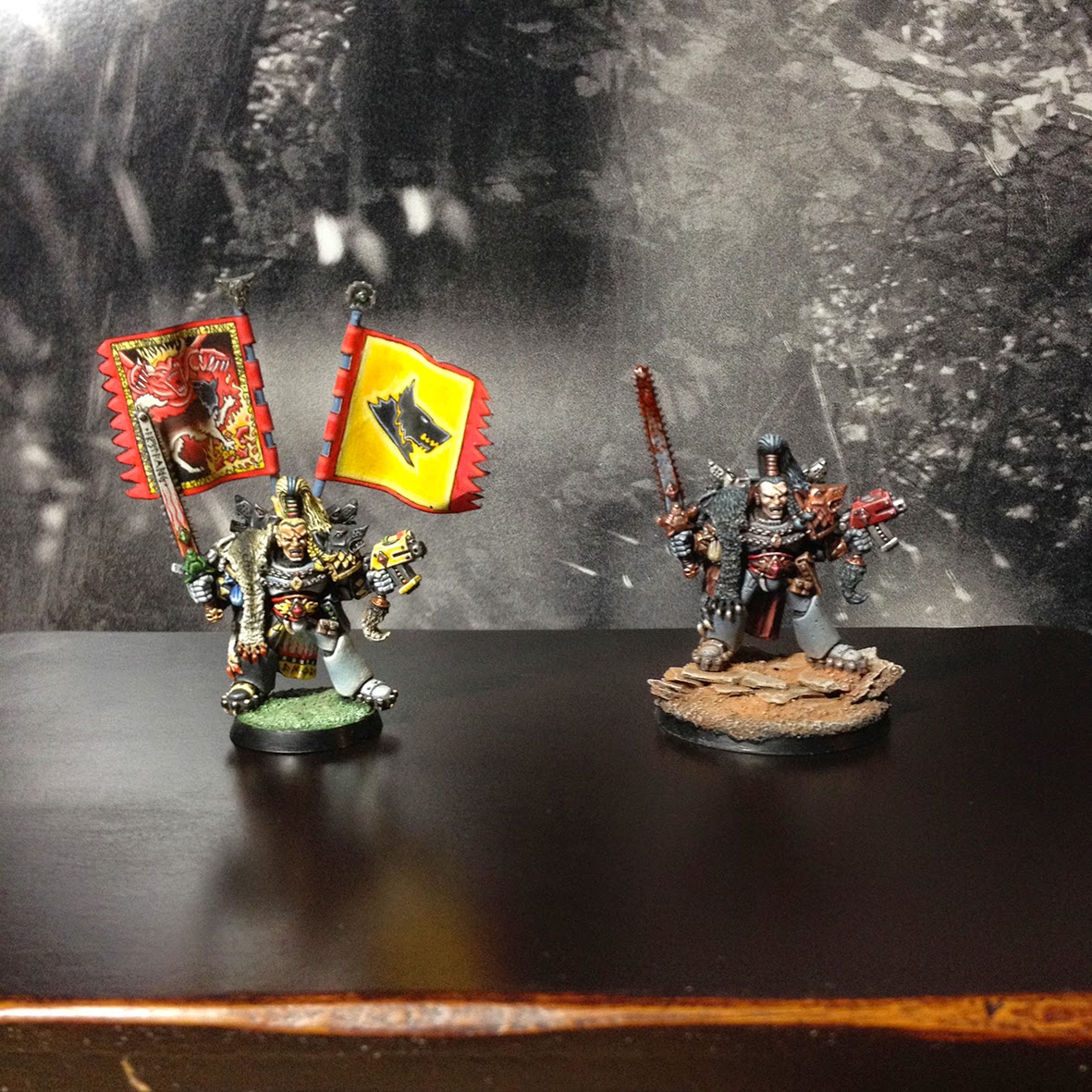 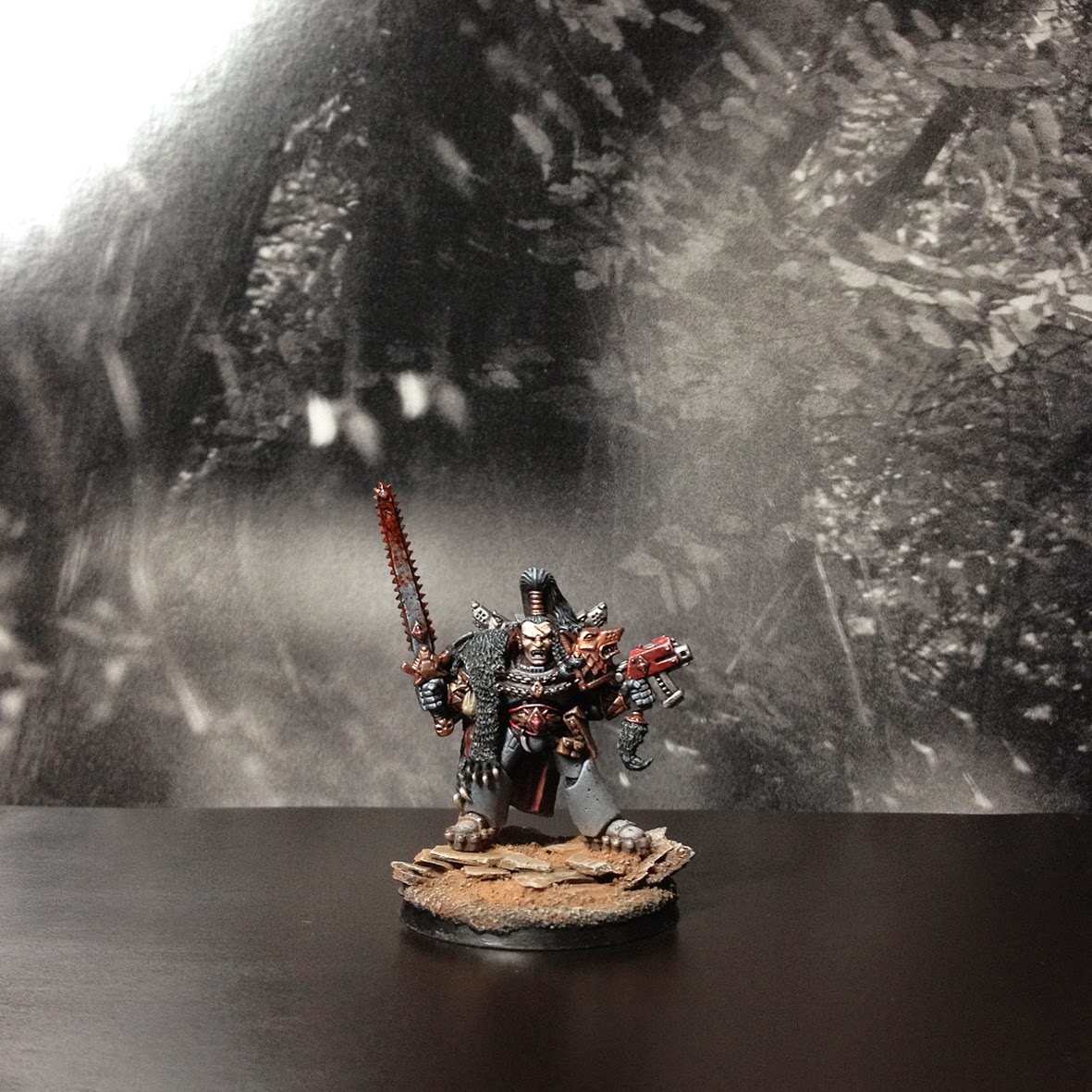 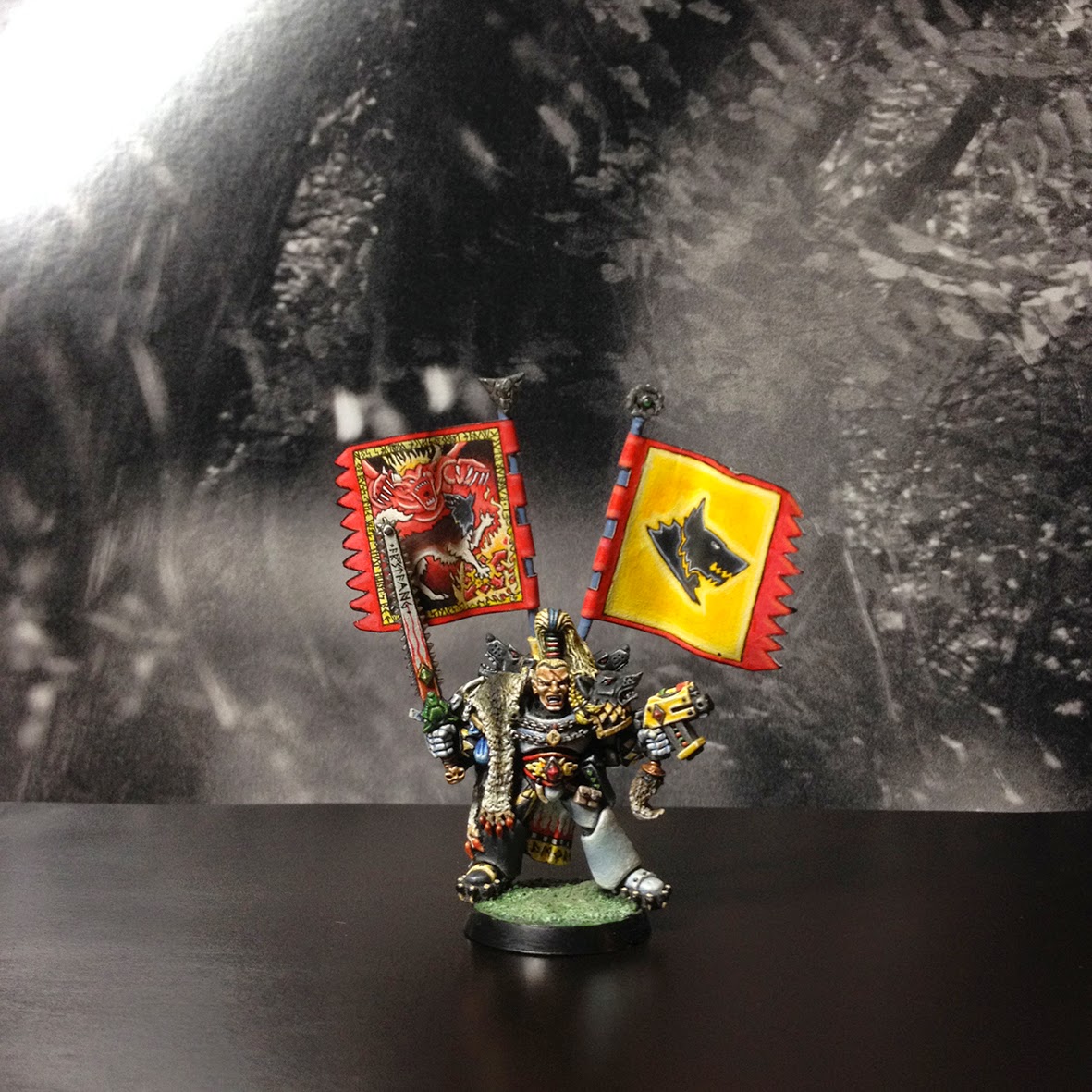 Jakobs version is amazing and I will try to achieve a similar scheme on the Wulfen: Dark grey, deep gold and red.