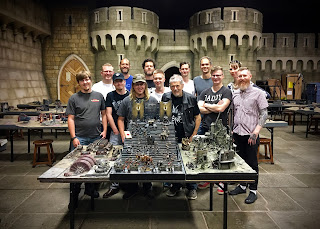 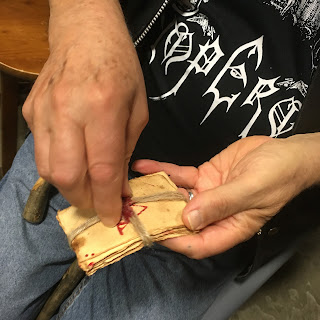 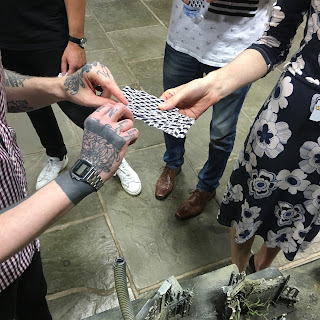 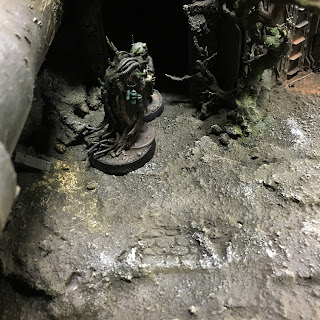 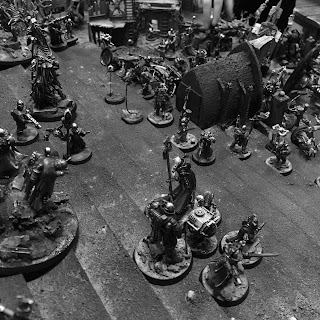 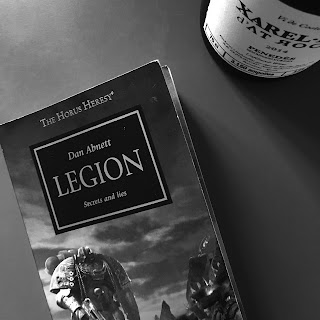 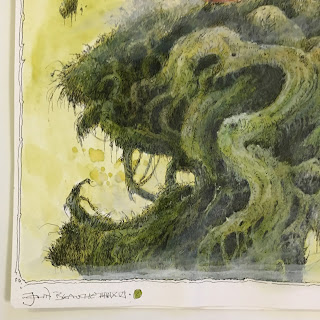 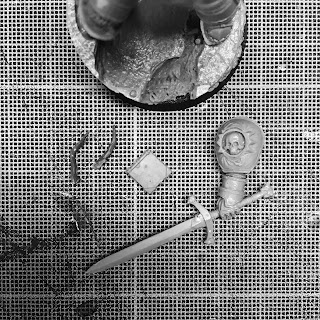 Post Pilgrym #3: More Crataegus characters and narratives unfolding during the autumn of 2016!
Posted by F P O A at 14:40 19 comments: 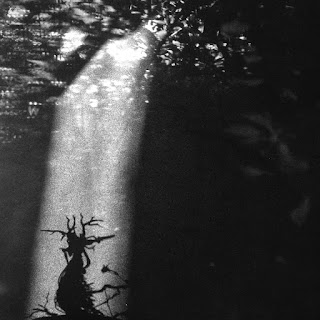 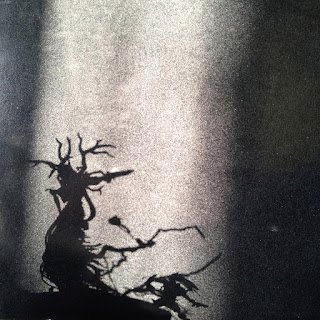 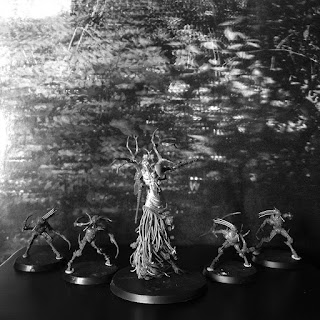 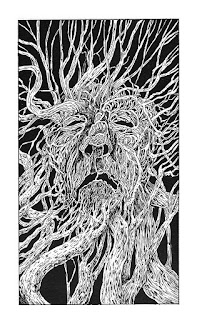 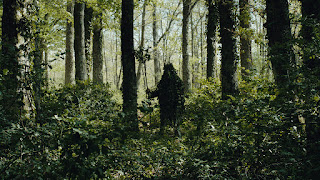 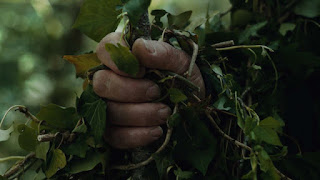