I am working slowly but focused (!) on my Melancholia III-project but have recently finished building a Hinodian Bounty Huntress and she is now ready for paint. 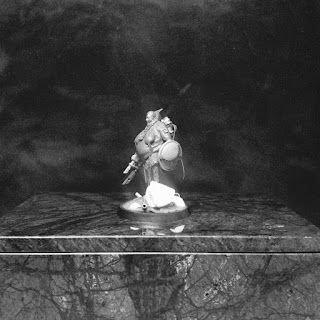 She hails from the hive world of Meiji Prime placed in the Hinode System on the fringes of the Dalthus Sector...

The Hinode System is named after the red giant Hinode, which is a star in its later phases of stellar evolution: Its outer atmosphere being inflated and tenuous, making its radius immense and its surface temperature low. Hinode is placed in an area of space where sun worshipping seemingly is on the rise. This is particularly the case in the neighbouring Profundis System, which falls under the protection of the reclusive Sun Titans who also appear - albeit sporadically - in the sacred Liber Chronicarum of Hinode where they are referred to as sun gods of legend. 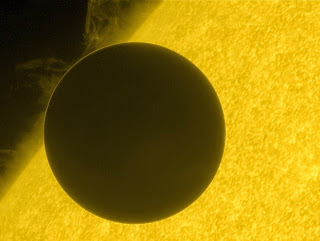 Hinodians on Meiji Prime celebrate the deeply orange and slowly fading light of Hinode as a pure embodiment of the God Emperor and the distant Sol System. Especially the horizon spanning sunset during the almost all-encompassing autumnal season of the sunblazed planet.

The Hinodian Bounty Huntress is based on the incredible Nurgle Chaos Lord. Inspired heavily by John Blanches excellent Femme Militant! 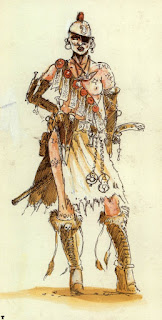 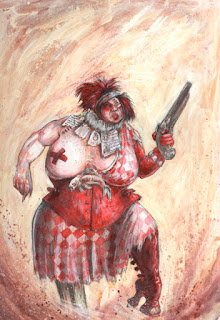 She is blind from sun gazing. Apart from an integrated firethrower and solblade she wields a Hinodian shield. Her voluptuousness and bare scalp is a homage to Hinode. She is covered in sacred symbols and relics also in homage to the red giant...

...oh, and she wears high heel and has a wooden leg in homage to Mary Bones :) 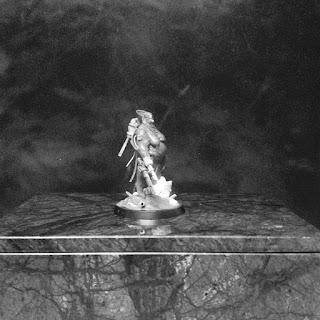 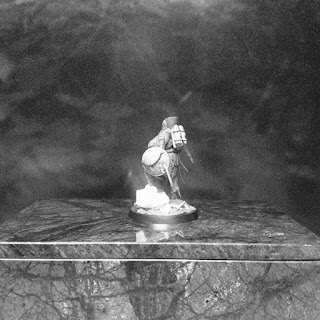 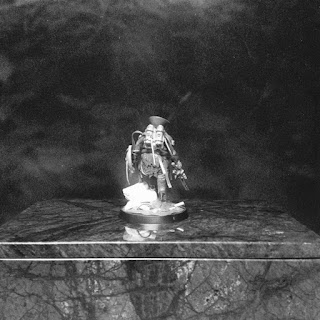 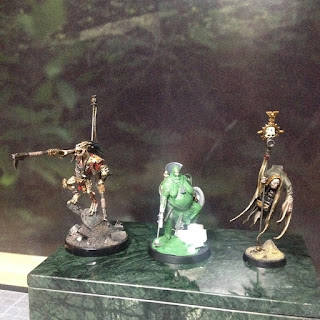